First birthday cake smashing sessions always are a lot of fun!  The parents and I always have a good laugh watching their little one explore their first birthday cake!   For this session, Isaac’s momma wanted to dress him in a baby nerd outfit, we had some glasses but he wouldn’t keep them on his face long enough!  Love this little guy, Happy First Birthday Isaac! 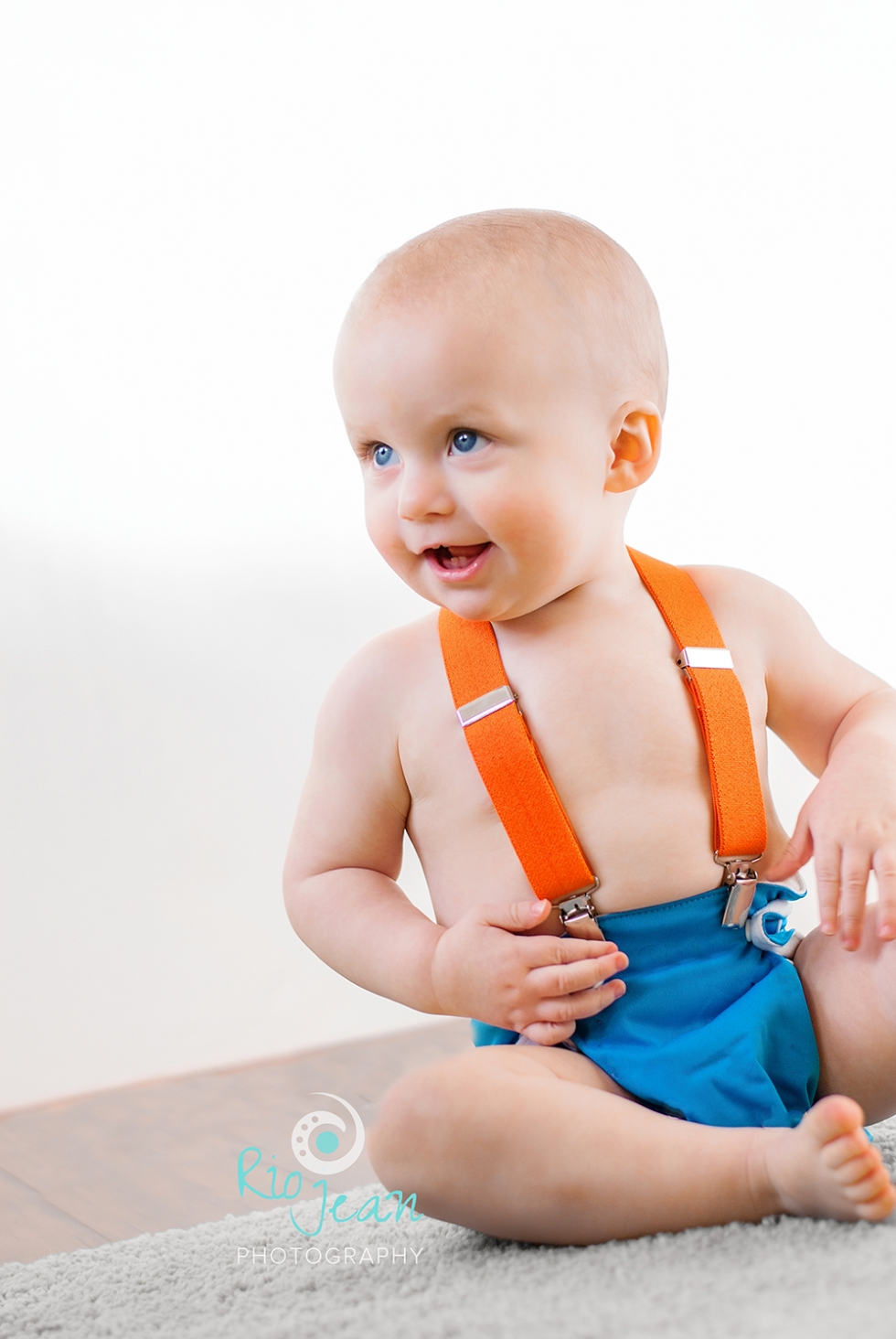 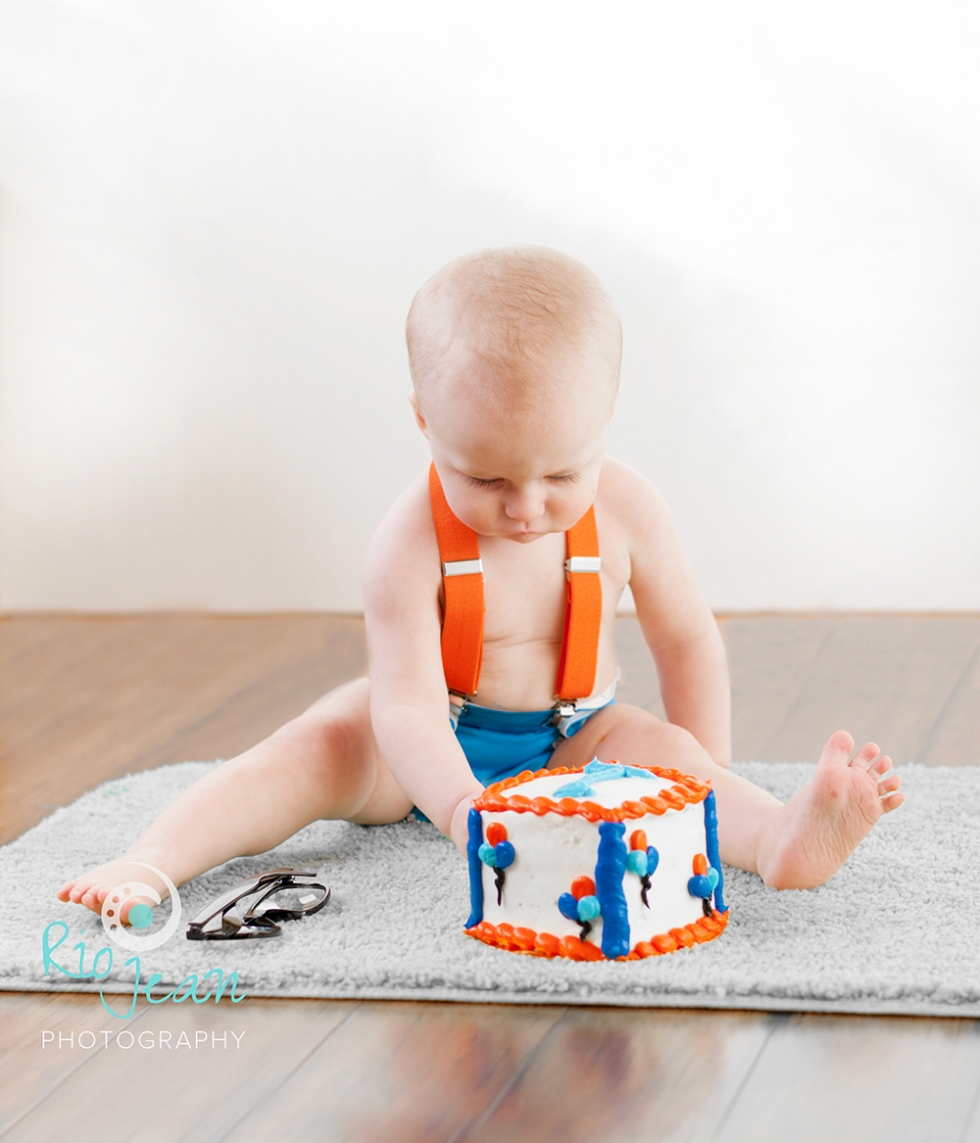 Rio Jean Photography – Kent, WA { A tribute to my birds}

Today was pretty awesome as I had a chance to meet up with a fellow photog Holli Margell. (http://holliwithani.com/) We met at Sculpture Park and I didn’t realize how cold it was going to be so I wore a short sleeved shirt and capris pants, YIKES! I brought Rio with me and poor thing, she was freezing her little buns off, even after I gave her my coat. I really enjoyed meeting Holli and getting to know her, she was very personable, down to earth, and fun! I usually don’t have a chance to just stare at someone’s face when I first meet them, that would be creepy right!? But during my post production, I have the opportunity to really study people’s faces and really see them and their beauty. Holli is gorgeous, she has a contagious smile that radiates through her whole body and lights up her whole face. I am so glad to have had the chance to meet her, have you ever met someone and were immediately comfortable with them, like they were an old friend or like your souls recognize each other? That is how I felt with Holli, totally awesome experience! Anyways, check her out! OH!!! The picture that has horrible coloring (it was my metering test shot) I added that one because you can see my stalker daughter in the background creeping up on Holli, I thought it was cute!

This little one was the first baby to be photographed for the Bellies to Babies Campaign, can you believe it has been a month since I did this kiddo’s newborn baby session?  He’s no longer a newborn 🙁    and he is changing so fast.  He was wide awake for this session which was awesome as I had the chance to photograph his gorgeous blue eyes.  We posed him on a Seahawks blanket and he held his head up for us…is this a sign?  LOL! I don’t know if it is a good sign for the Seahawks but it sure made for a pretty epic picture! Looking forward to seeing this little one next month for his portrait session. 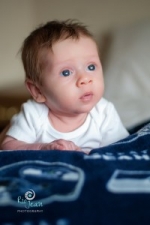 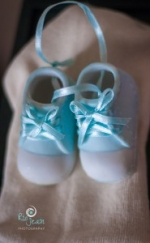 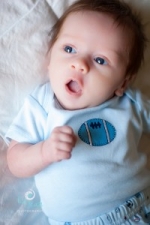 This little man came into my home studio in Kent today for a mini photography session. He is adorable! We had a good little conversation before the session started, he was all smiles and had a lot to say. I’m really glad he came in with his little hat as it was super cute. I love how chunky his little legs are, I forgot how chunky babies are – LOVE!